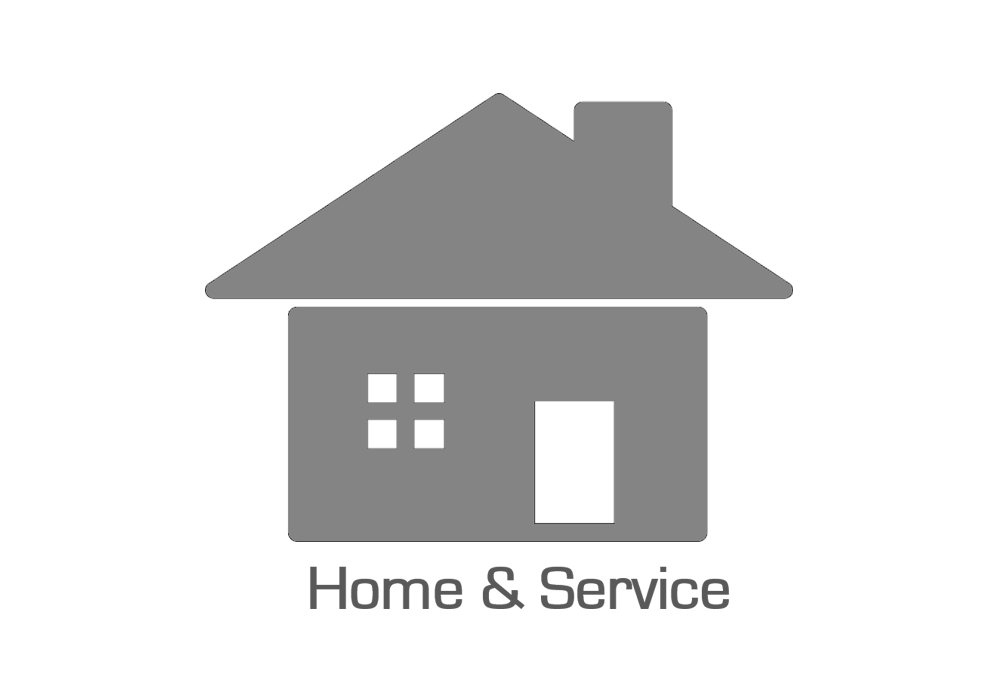 A complete set of services designed for the development of connected home products, from devices remote management to network infrastructures for the provision of services... Read more 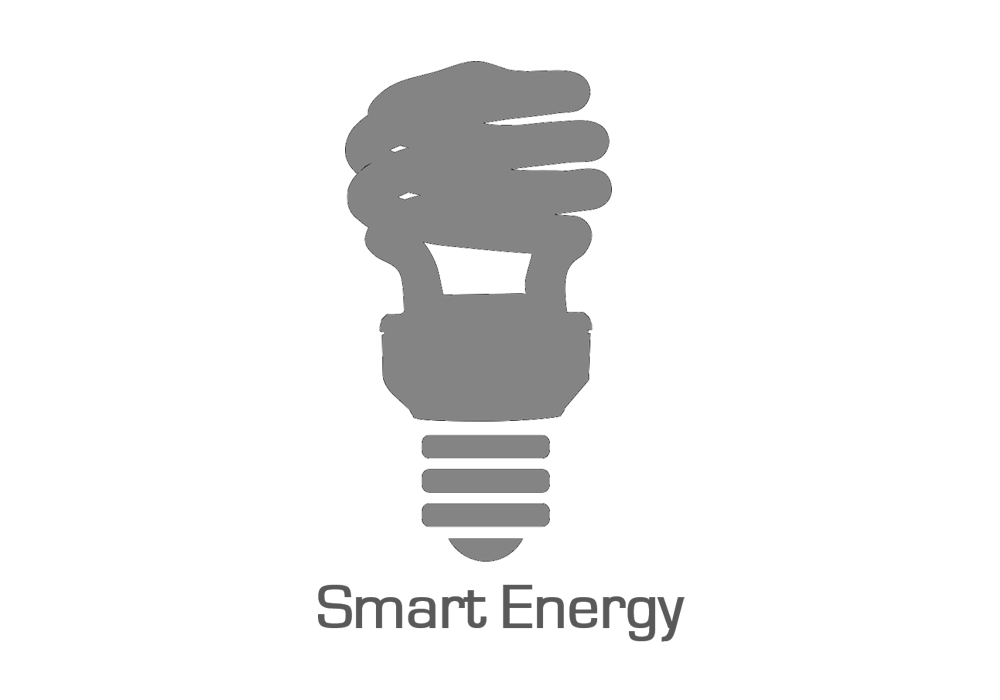 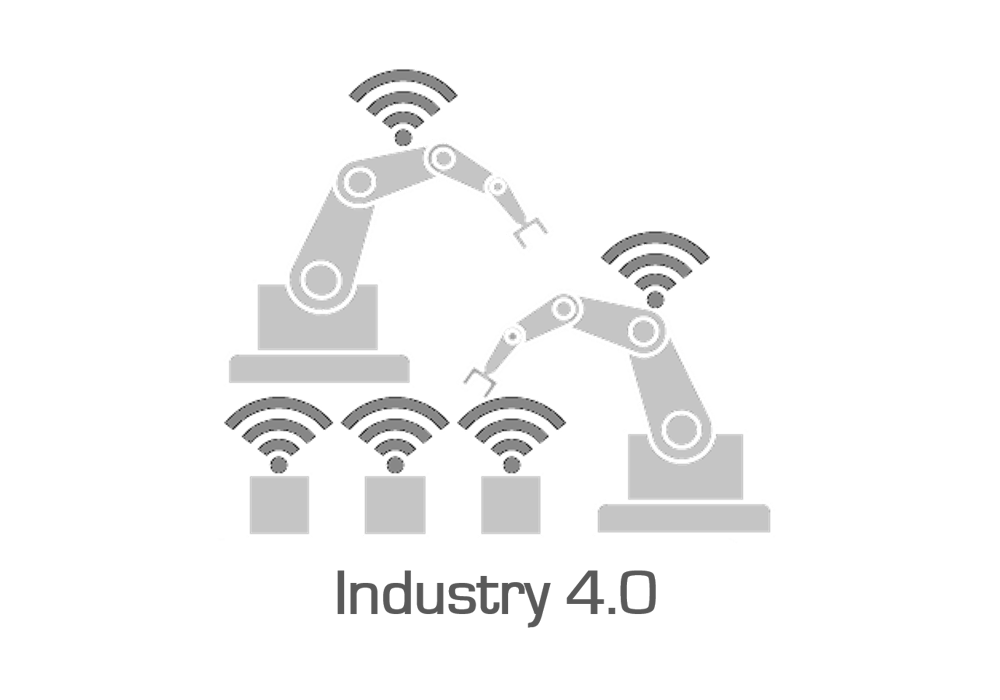 Talking about Industry 4.0 means having data that can be processed to find new strategies and production efficiencies. AGSuite, as an IoT platform, allows to collect and aggregate all the physical data within a single transmission channel. This increases security, maintains all real-time functions and allows unprecedented forms of interoperability between machines and devices... Read more 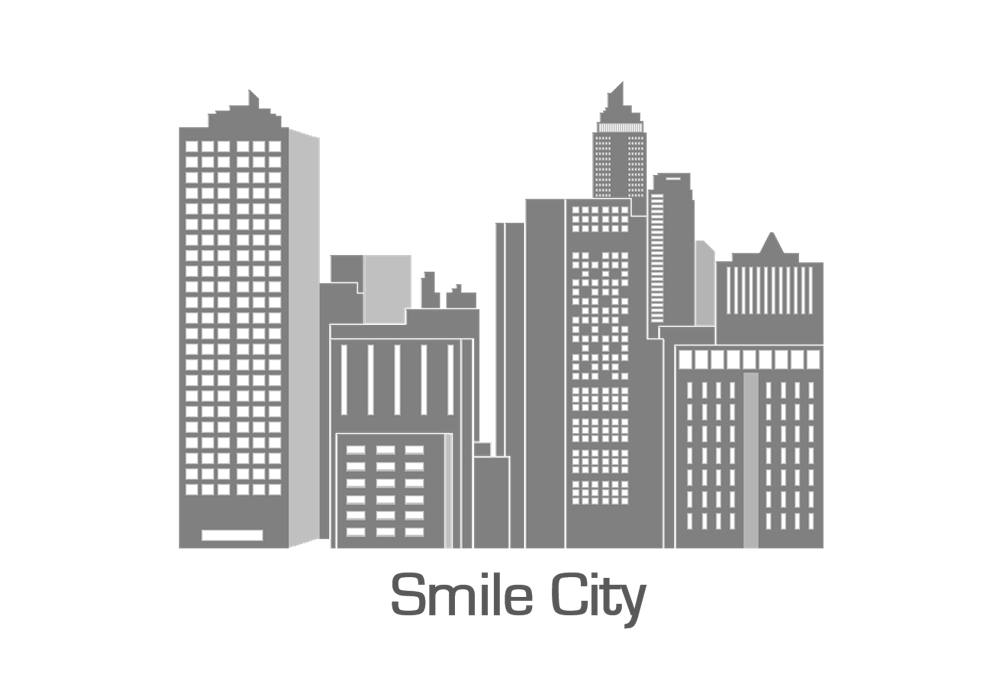 Today the Smart City is a consolidated concept, but with the exclusion of some individual examples, the implementation are still limited only to the control and automation, and the general vision has yet to become aware of what is really achievable with today's technologies. Every day vertical systems are installed all around the world in the logic of greater efficiency and optimization, but we still do not talk about "INTEROPERABILITY", the key term to allow a generational leap to the "Smart City" system and related services that can be hosted... Read more 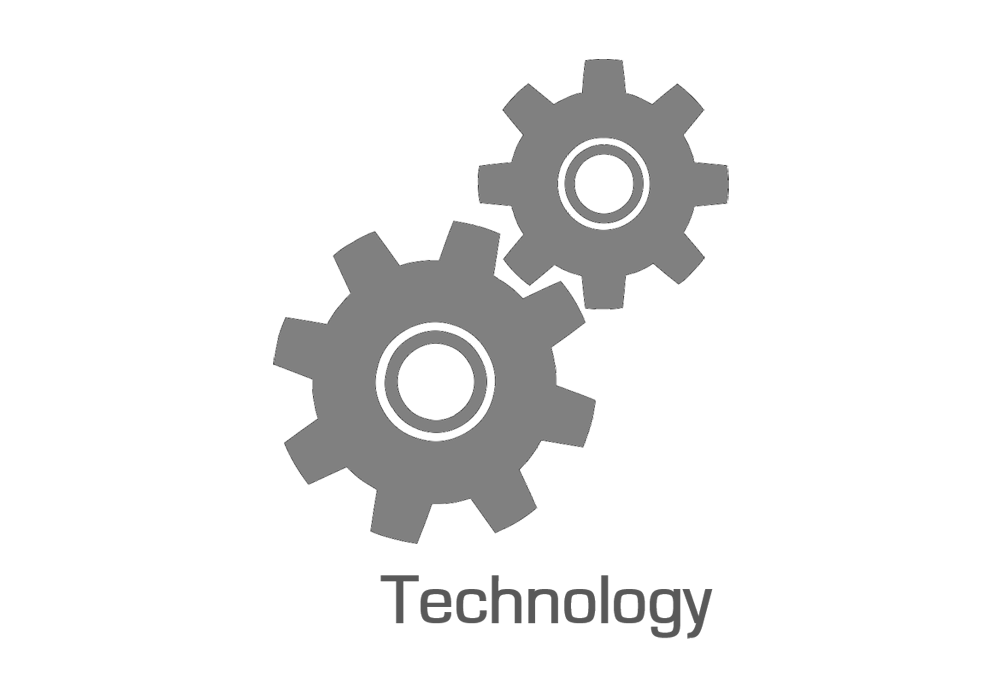 AGSuite is a "Distributed Service Delivery Platform" based on the opensource Linux OS.
AGSuite consists of two main blocks physically separated but strongly joined at the logical level. The first block acts in the field, housed inside the Smart Boxes, and collects all the interfaces and data that are generated by the local network. The second block acts in the cloud, and allows remote management of the Smart Boxes in the field, check of user profile and rights to access to Smart Box and data and the connection to third-party cloud... Read more 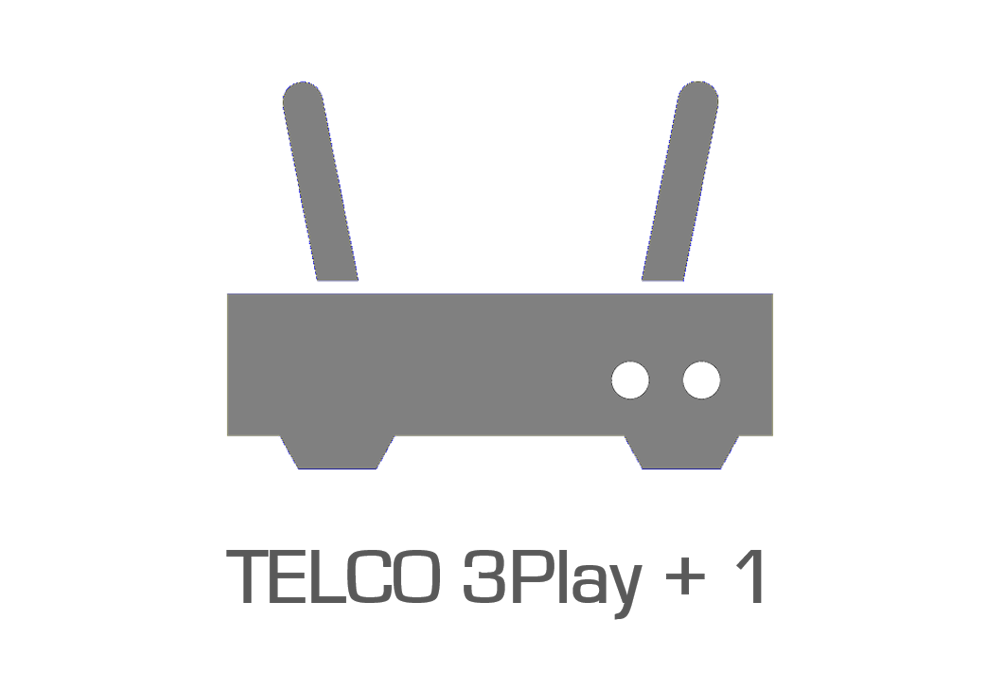 AGSuite borns in 2012 as an embedded stack for the creation of 3-play gateway and only later has been extended with all the functions related to the IoT.
It remains the native compatibility with the TELCO network architectures for the deployment of access gateways, adherence to TELCO standards, multimedia and remote management capabilities and compatibility with various network processors.
The embedded part of AGSuite has been used for the creation of Access Gateway 3-play and its functionalities have already passed the qualifications of a major TELCO... Read more 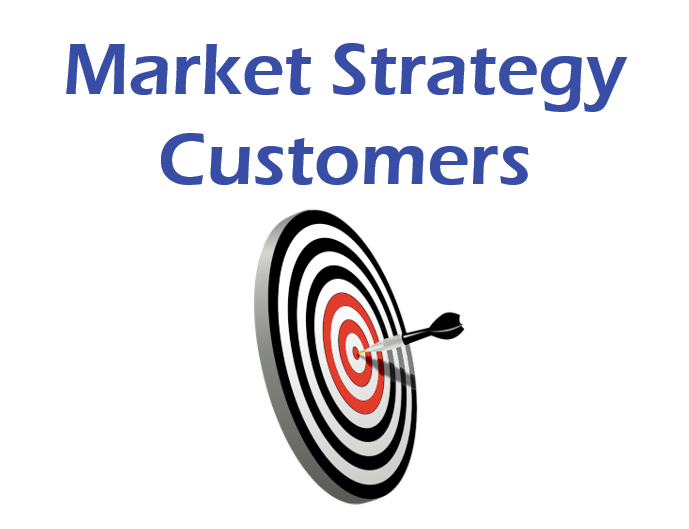 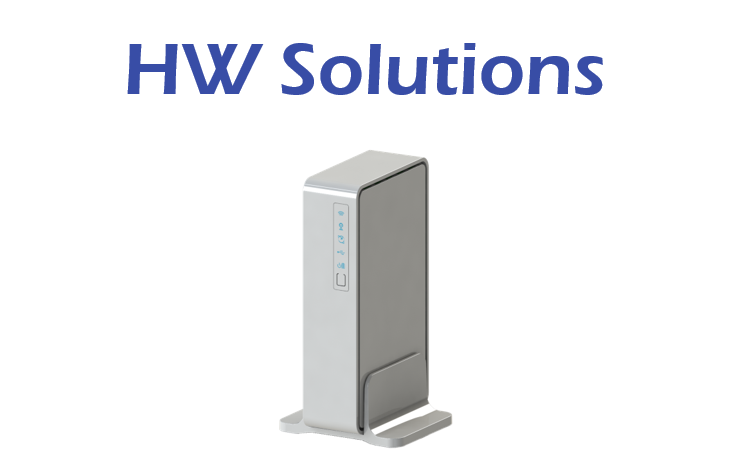